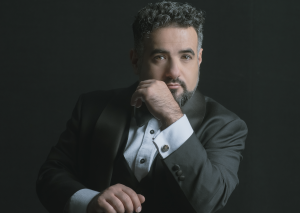 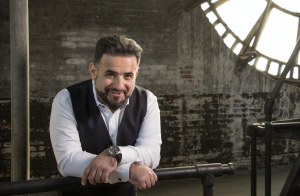 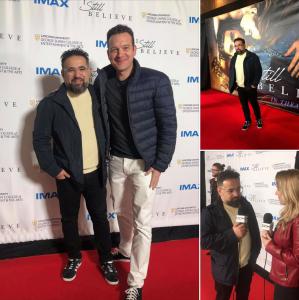 The international Pop Opera Tenor has decided to move to the city the world calls “Music City USA”…Nashville, Tennessee.

It is still unknown exactly where the forty year old entrepreneur and philanthropist with the golden voice plans to live. Rumor tells us that Jonathan was attracted to the luxury suburbs of Williamson County. Those will be some lucky neighbors as the Tenor likes to practice in his home recording studio and a voice like his is not easily contained.

What really matters here is that the city of Nashville has just gained a world class talent.

Jonathan Cilia Faro continues to conquer the American public with his voice, many of his new followers define him as magnetic and surprisingly innovative.

“A unique voice in the world.”

“As a journalist I thought people who know Jonathan were exaggerating when they described him as the next million dollar voice, but once I heard him perform in person I can tell you that I want to be that penny which will turn him into the million dollar voice. Jonathan Cilia Faro is indeed that voice. "

His new single Giramondo "the Wonderer" is quickly turning the spotlight again on his amazing artistry.

Jonathan recently signed with Lucid Artist Management a subsidiary of Mike Atkins Entertainment. Together this team is one of the most respected management teams in the business. He is now part of the legendary artist roster which includes Nicole C Mullen, Phillips, Craig & Dean, John Tesh, Mark Schultz, & Sandi Patty just to name a few. Greg Lucid, Jonathan’s manager states, “There are very few instruments in the world with a voice like Jonathan Cilia Faro. We are honored to have him a part of this family and look forward helping him continue to share his gift to the world. Nashville is gaining even more culture now that Jonathan is moving to town!"