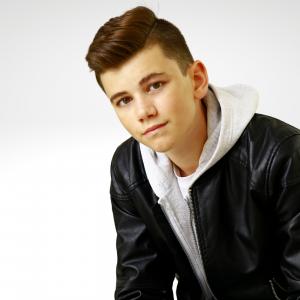 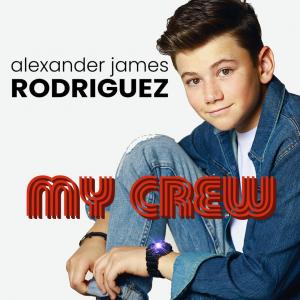 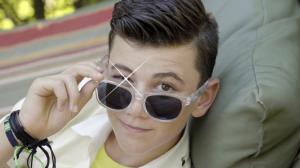 Rodriguez, who was recently attached to the Taryn Manning (Orange Is The New Black) and Vanessa Rubio (Cobra Kai) documentary, Content is King, and the dramatic thriller Where Sweet Dreams Die, recorded and independently released last year his first three records, My Crew, Your Smile, Up To You, and a charity Christmas single, Holiday in LA for UNICEF, and has a further seven records penned for release this year which he hopes to do through one of the major labels.

The SAG-AFTRA actor and singer-songwriter is best known for his British voice-over work on the popular animated series Bee and Puppycat set to release through Netflix in 2022, where he plays Bee’s loveable purple-haired landlord, Cardamon. Other acting and voice-over credits include the 2020 Golden-Globe winner and Academy-nominee Missing Link, Lance Kinsey’s feature-film All-Stars, and Flock of Four, set in 1959 Los Angeles, directed by Greg Caruso. The versatile performer has also appeared in various national TV commercials and print campaigns. In 2015, Alexander James Rodriguez took to the stage joining the cast of ‘Appropriate’ in the highly acclaimed Centre Theatre Group production at the Mark Taper Forum in Los Angeles.

The Hollywood Music In Media Awards (HMMA) is the first award organization to honor original music (Song and Score) in all forms of visual media. The HMMA has historically been representative of the nominations and winners of other mainstream awards shows that occur months later. Past winners include Hildur Guðnadóttir for Joker, Ludwig Goransson for Black Panther, Alexandre Desplat for The Shape of Water, Nicholas Britell for HBO’s Succession, songs from La La Land, Star Is Born, and more.

The HMMA blue-ribbon judges consist of select journalists, along with Oscar, Grammy, Golden Globe, and Emmy voters. With over 1000 submissions from around the world, HMMA nominees are chosen in specific genres of music for film, TV and video games including dramatic feature, sci-fi/fantasy, documentary, and animation.