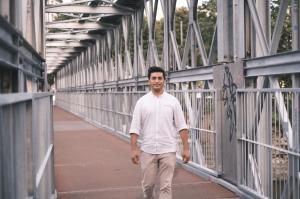 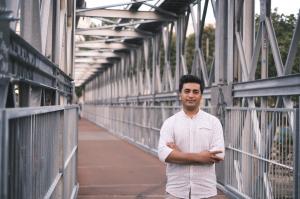 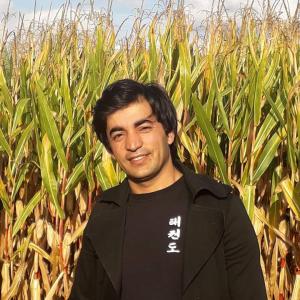 MüNCHEN, BAYERN, DEUTSCHLAND, May 31, 2021 /EINPresswire.com/ — What is training?
The term training is probably the term most frequently encountered in a sporting context. There it means „training” or „trying out“ with the aim of improving oneself. Here it has a very similar meaning. It is a question of training and the transfer of knowledge. In contrast to coaching, in training tips and clarifications are permitted; they are valuable and target-oriented. „The aim is for me to pass on to you knowledge and competences that I have acquired as a trainer“, makes the point Mr. Sayed Sayedy.

What is coaching?
Coaching does not involve giving you advice and explaining to you how you can best shape your life, because you yourself can best decide what is right for you. But everybody can find themselves in situations they are not happy with. And it can often be very hard to find a way out by oneself. „My task as a coach is therefore to support you actively in such situations and in your search for the right solutions“, thus, Mr. Sayed Sayedy emphasized in his role as a Life Coach. To this purpose he works with systematics and methods individually tailored to your needs. It is most emphatically not his task as a coach to give my clients advice or even guidance; rather he is happy to support them so that they can feel contented in themselves, to trust in their own strength and to experience more connectivity and appreciation.“ Mr. Sayed Sayedy wants them to feel fulfilled and happy in the present, so that they can look gratefully back to the past and confidently forward into the future. That is his goal in coaching.

What is mediation?
With the help of mediation a conflict can be dealt with very specifically. „In contrast to coaching, where I can search for solution options with only one person involved in the conflict, in mediation it is important that all the parties to the conflict take part in the process”, this is the perspective of Mr. Sayed Sayedy as a mediator. As a mediator he plays a neutral role here. This means that he do not decide which party is in the right, but accompany them on the path to solutions to which all parties can say „yes“.

Bio of Sayed Sayedy: Born in Parwan, Afghanistan, in 1992, he studied sociology and social work in Parwan. While at school and university he worked as a helper and activist for the empowerment of young persons and worked as a trainer at the Institute for International Cooperation of the German Adult Education Association (Deutscher Volkshochschul-Verband) until 2013. From 2001 to 2014 he worked as a translator and intercultural facilitator for the international NATO security force ISAF, where he also trained as an IT specialist.

Together with his mother he campaigned for human rights and especially for women‘s rights. This is why he had to leave his homeland and came to Munich at the start of 2015. During this time, too, he was active as a cultural facilitator to minimize difficulties and misunderstandings.

He is currently studying „Training and Development” at the University of Salzburg and is working as a freelance trainer and communications coach in the intercultural field. He is working full-time for the project „HEROES – Against Suppresion in the Name of Honour“ in Munich and in a voluntary capacity as a migration and integration counselor. He assists refugees in asylum matters or with integration on the job market. He is also active for „KINO ASYL“, „UNSER.FILM“, and supports educational and civilian peace projects in Afghanistan and Cambodia.